Georgia State University is proud to announce the 2019 First-Year Common Read to be, MARCH, Book Three.

In the final installment in the trilogy, Congressman Lewis concludes his firsthand account of the civil rights era.

Simultaneously epic and intimate, this dynamic work spotlights pivotal moments (the bombing of the 16th Street Baptist Church in Birmingham, AL; the Freedom Summer murders; the 1964 Democratic National Convention; and the Selma to Montgomery marches) through the lens of one who was there from the beginning.

Lewis's willingness to speak from the heart about moments of doubt and anguish imbues the book with emotional depth. Complex material is tackled but never oversimplified—many pages are positively crammed with text—and, as in previous volumes, discussion of tensions among the various factions of the movement adds nuance and should spark conversation among readers.

Start Off the School Year With a Good Book

The goals of the First-Year Book Program are to:

Have questions about the first-year book? 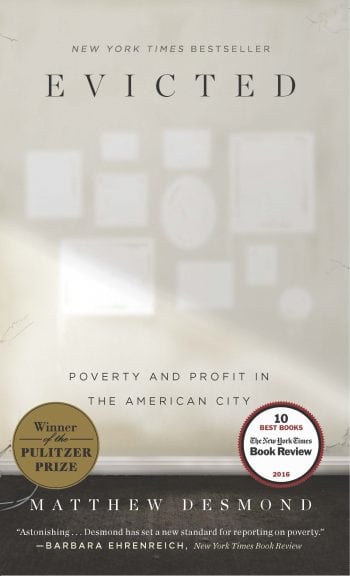 In this brilliant, heartbreaking book, Matthew Desmond takes us into the poorest neighborhoods of Milwaukee to tell the story of eight families on the edge. Arleen is a single mother trying to raise her two sons on the $20 a month she has left after paying for their rundown apartment. Scott is a gentle nurse consumed by a heroin addiction. Lamar, a man with no legs and a neighborhood full of boys to look after, tries to work his way out of debt. Vanetta participates in a botched stickup after her hours are cut. All are spending almost everything they have on rent, and all have fallen behind.

The fates of these families are in the hands of two landlords: Sherrena Tarver, a former schoolteacher turned inner-city entrepreneur, and Tobin Charney, who runs one of the worst trailer parks in Milwaukee. They loathe some of their tenants and are fond of others, but as Sherrena puts it, “Love don’t pay the bills.” She moves to evict Arleen and her boys a few days before Christmas.

Even in the most desolate areas of American cities, evictions used to be rare. But today, most poor renting families are spending more than half of their income on housing, and eviction has become ordinary, especially for single mothers. In vivid, intimate prose, Desmond provides a ground-level view of one of the most urgent issues facing America today. As we see families forced  into shelters, squalid apartments, or more dangerous neighborhoods, we bear witness to the human cost of America’s vast inequality—and to people’s determination and intelligence in the face of hardship.

Based on years of embedded fieldwork and painstakingly gathered data, this masterful book transforms our understanding of extreme poverty and economic exploitation while providing fresh ideas for solving a devastating, uniquely American problem. Its unforgettable scenes of hope and loss remind us of the centrality of home, without which nothing else is possible. 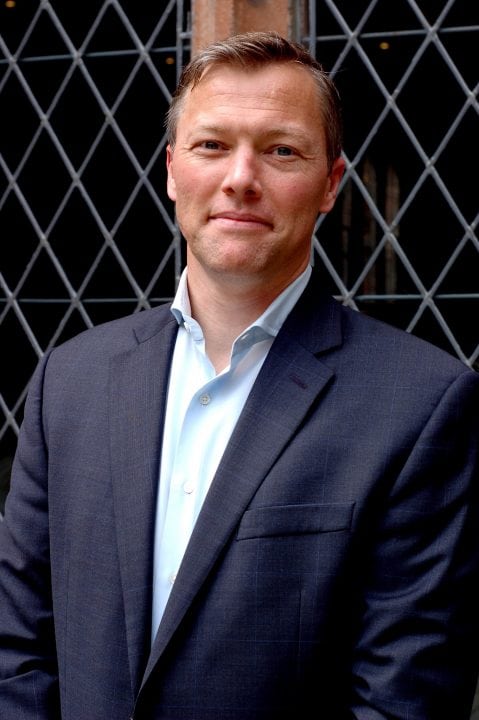 About The Author: Desmond is a professor of sociology at Princeton University. His primary teaching and research interests include urban sociology, poverty, race and ethnicity, organizations and work, social theory, and ethnography. In 2015, Desmond was awarded his MacArthur Genius Grant for “revealing the impact of eviction on the lives of the urban poor and its role in perpetuating racial and economic inequality.” In 2018, he received the Stowe Prize for Writing to Advance Social Justice, awarded by the Harriet Beecher Stowe Center to authors whose work shines a light on critical social issues. Previous recipients include Ta-Nehisi Coates and Bryan Stevenson.

In April 2018, Desmond’s Eviction Lab at Princeton University published the first-ever dataset of millions of evictions in America, going back to 2000. Desmond launched the Eviction Lab in 2017 after conversations with renters and policymakers convinced him that collecting national data on eviction would help answer fundamental questions about residential instability, forced moves, and poverty in America. Desmond and his team believe that stable, affordable housing can be an effective platform to promote economic mobility, health, and community vitality. They hope their findings will inform programs to prevent eviction and family homelessness, raise awareness of the centrality of housing insecurity in the lives of low-income families, and deepen our understanding of the fundamental drivers of poverty in America.

A former member of the Harvard Society of Fellows, Desmond is also the author of the award-winning book On the Fireline, the coauthor of two books on race, and the editor of a collection of studies on severe deprivation in America. He has written essays on educational inequality, dangerous work, political ideology, race and social theory, and the inner-city housing market. The principal investigator of the Milwaukee Area Renters Study, an original survey of tenants in Milwaukee’s low-income private housing sector, Desmond has been supported by the Ford, Russell Sage, and National Science Foundations. He is a Contributing Writer for The New York Times Magazine, and his writing has appeared in The New York Times and The Chicago Tribune.